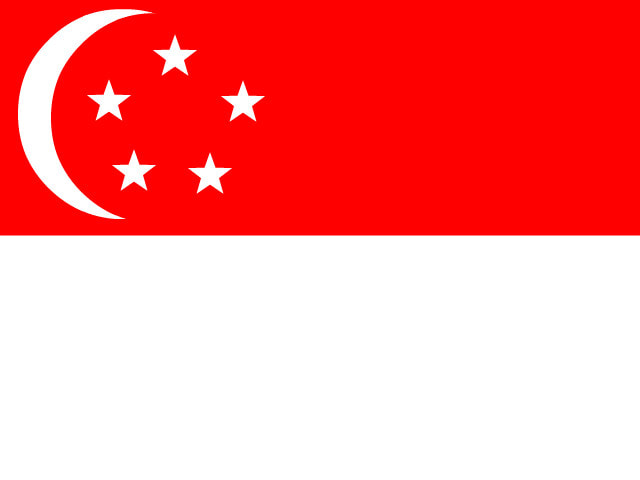 SINGAPORE – For more than two decades, foreigners infected with HIV have not been allowed to set foot in Singapore. However, the ban on those entering on short-term visit passes was lifted on April 1, The Straits Times has found out.

The ban remains for long-term visitors, such as those looking to work in Singapore or those who want to accompany a child studying here, the Ministry of Health (MOH) has confirmed.

“The policy on the repatriation and permanent blacklisting of HIV-positive foreigners was recommended in the late 1980s when the disease was new, fatal and no effective treatment was available,” a spokesman said.

But the ban was lifted “given the current context with more than 5,000 Singapore residents living with HIV and the availability of effective treatment for the disease”.

The Straits Times understands that foreigners here – excluding permanent residents or spouses of Singaporeans – found to be HIV- positive will be deported and put on a permanent blacklist.

“However, the public health risk posed by long-stayers is not insignificant, hence the restriction on long-term visits has been retained.”

The rule is similar to immigration laws found in countries such as Australia and New Zealand, he added.

HIV attacks the body’s immune system and is transmitted mainly through sexual intercourse, although it can spread in other ways, such as by sharing contaminated needles.

A spokesman for advocacy group Action for Aids said it welcomed the change, but restrictions should also be lifted for long-term visitors.

“People living with HIV or Aids are not criminals and should not be banned from entering the country,” he said. “(They) can and should be able to have fulfilling and rewarding lives, with loving relationships and be integrated as part of the community. Unfortunately, discrimination is still prevalent.”

Professor Roy Chan, who is on the governing council of the International Aids Society and is also the president of Action for Aids, added: “People living with HIV infection who are on antiretroviral therapy and are successfully virally suppressed are not infectious to other people.”

Antiretroviral therapy can reduce the virus to undetectable levels in the blood, enabling the immune system to recover and function almost normally.

A 56-year-old who is HIV-positive and declined to give his name said: “Some of my friends who are HIV-positive are worried about how to pack their medication and if they will be barred when they travel. We hope to be allowed into other countries, so we would want to accord the same treatment for people who enter our country.”